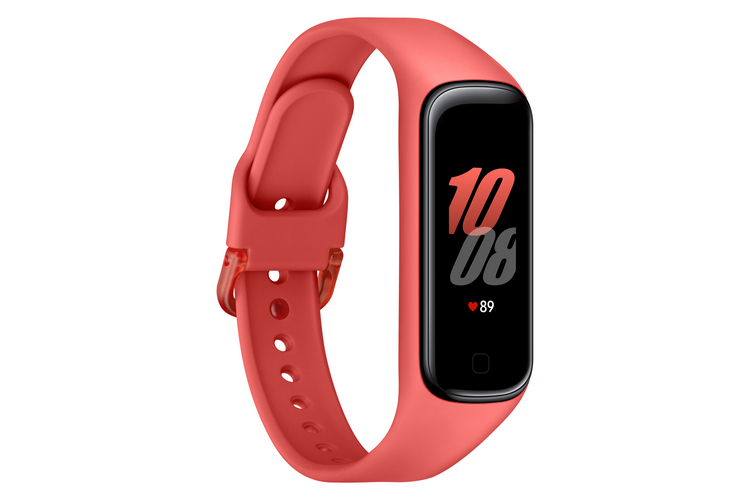 Samsung announced the Galaxy Fit 2 at its ‘Life Unstoppable’ virtual event in September and brought the fitness tracker to India in October. The company is now rolling out a new software update to the Galaxy Fit 2 that comes with some much-needed bug fixes and improvements. According to Tizen Help, the update’s build number […]