Roborock revealed a minor surprise at CES 2023 in the form of the Dyad Pro, a smart vacuum that isn’t a true robot like its new S8 line. Instead of piloting itself, you control it like a conventional stand-up unit — the difference being that it can switch between suction and mopping automatically, so there’s no need for a separate mop, or even switching out attachments. I recently had the chance to test it out, and for the most part, I was pretty pleased. 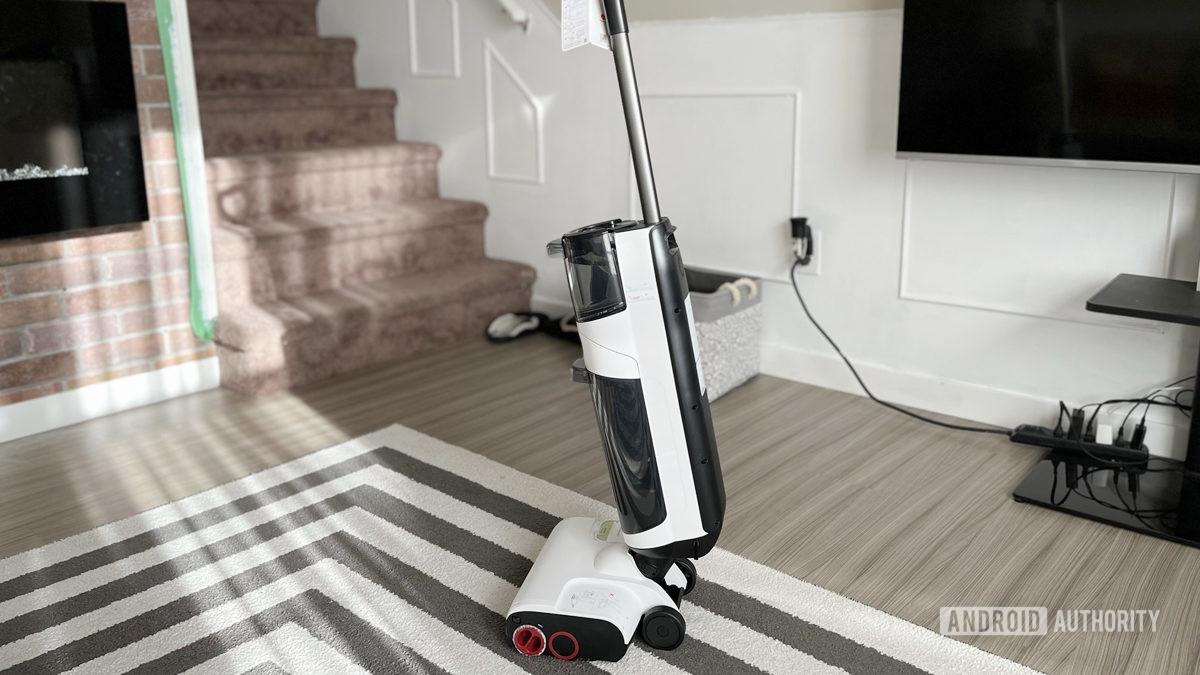