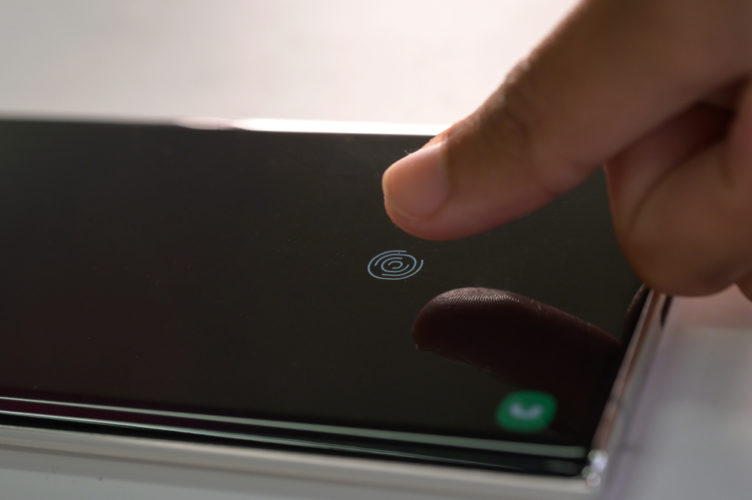 Qualcomm doesn’t want to miss out on the CES 2021 hype and has today announced its second-gen in-display ultrasonic fingerprint sensor. It is officially called the “3D Sonic Sensor Gen 2” and improves on the original in every aspect. The company promises a bigger surface area and faster recognition speeds. As per the official press […]