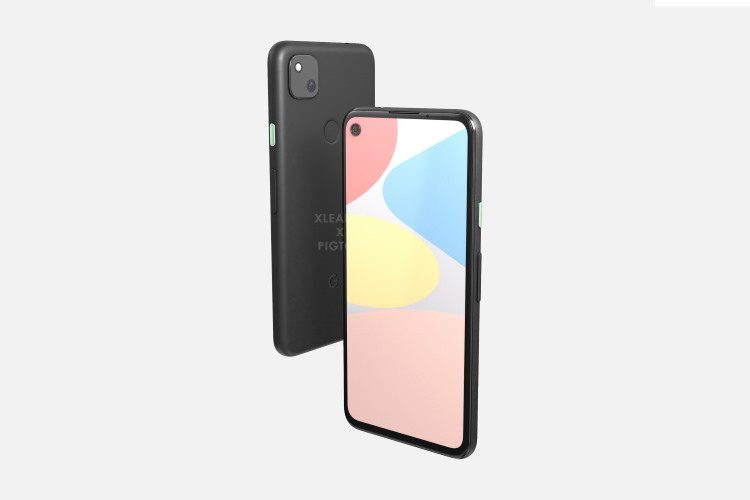 It’s been almost a complete year since Google step foot into the mid-range smartphone segment with the unveiling of the Pixel 3a series at Google I/O last year. The company has canceled this year’s developer conference completely. Yeah, there won’t even be an online event in light of the COVID-19 pandemic. But, if the rumor mill is to be believed, the Pixel 4a launch is still a go and is scheduled for sometime later in May.

Now, much like any other Google smartphone launched over the past couple of years, almost everything about the Pixel 4a has leaked already. We already know all about Google’s upcoming mid-ranger, including its design, internal hardware, and even the highlight feature – cameras. So, if you have been looking to read up on all of the leaks and rumors, look no further as we have compiled everything in one place for you.

Here’s everything you need to know about the Google Pixel 4a ahead of launch:

Pixel 4a: Specs and Features

Starting off with the design, Pixel 4a will still feature a polycarbonate build as last year’s Pixel 3a. The rear camera now sits inside a square camera bump – same as the Pixel 4. It looks pretty decent and modern, along with the trendy new design on the front. I also like that Google has stuck with the colored power button, which is a neat touch.

One thing that has been common among Google Pixels to date is the presence of a huge bezel at the top. The Pixel 3XL attempted to go hand-in-hand with the trend and added a notch but it was massive and hideous. It appears like Google is going to finally offer a modern-looking phone in the form of Pixel 4a.

The one thing that bugs me though is the presence of a physical fingerprint sensor on the rear. The same was the case with last year’s Pixel 3a, even though it had an OLED display. I assumed Google would adopt an in-display fingerprint sensor this year with the Pixel 4a. Alas, that isn’t what the myriad of leaked renders and real-life images show off.

Last year’s Pixel 3a series was powered by the Snapdragon 670 chipset. It was a decent mid-range chipset, an upgrade over the well-known Snapdragon 660 chipset. Google is now rumored to utilize the gaming-centric Snapdragon 730G to power the Pixel 4a. We recently saw a Geekbench listing for the device, with this chipset in tow, show up online. 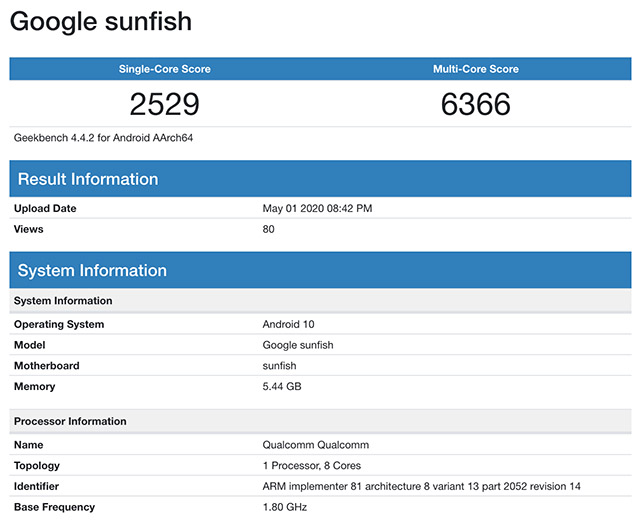 The Pixel 4a will also have up to 6GB of RAM and up to 128GB of storage. It’s good to see that Google may be planning to offer more RAM with this device. Pixel 3a only brings a maximum of 4GB of RAM in tow. The device will run stock Android 10 out-of-the-box.

Talking about cameras, Google is super confident in its computational photography capabilities. The Pixel 3a, even though it isn’t versatile, is known to be one of the best camera phones in the mid-range segment. Well, Google Pixel 4a will most likely carry forward this title and wow users as the camera hardware remains unchanged – when compared to the Pixel 3a.

As per the rumors, the Pixel 4a has a single rear camera, which is the same 12.2MP Sony IMX363 sensor that we saw on the Pixel 3 and Pixel 3a – even the Poco F1. It has an f/1.73 aperture lens, 1.4µm pixel size, PDAF, and OIS support. The punch-hole houses an 8MP Sony IMX355 sensor with an f/2.0 aperture lens and 1.14µm pixel size. However, it will be interesting to see the public reception towards a single camera phone among a sea of quad-camera mid-range phones.

Yeah, the Pixel 4a is not out officially but we have already gout hands on a boatload of photos captured from this mid-ranger. The folks over at TecnoLikePlus have shown off everything including daylight, low light, portrait, Night Mode, and Astrophotography samples in their official blog post.

We have attached only a couple of pictures below but head to this link to get a closer look at the Pixel 4a’s camera quality. Google may use the same camera sensors as last year but the ISP aboard the Snapdragon 730G is bound to translate to better results in comparison to the Snapdragon 670. 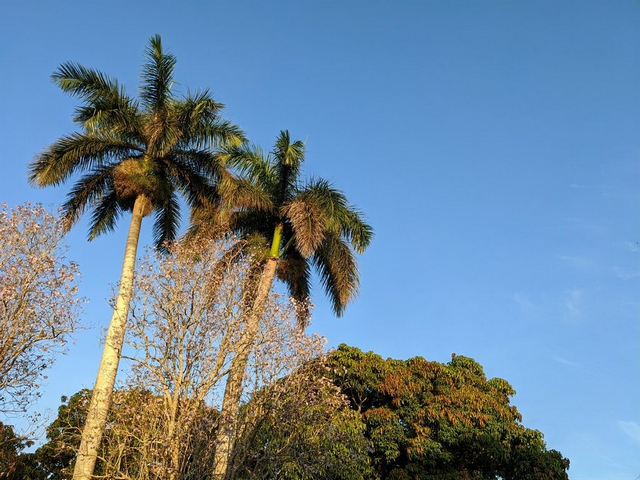 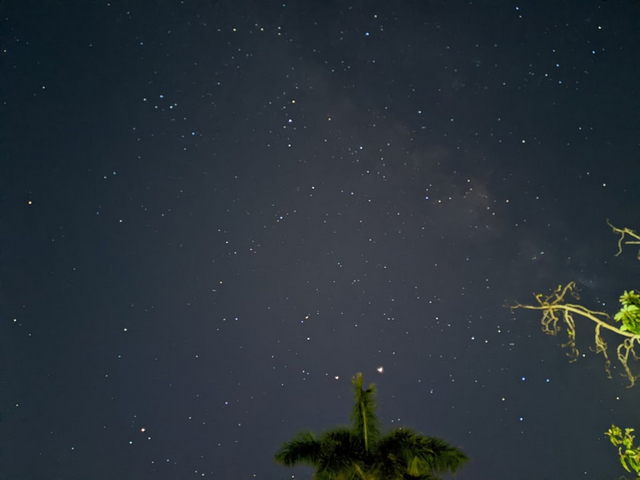 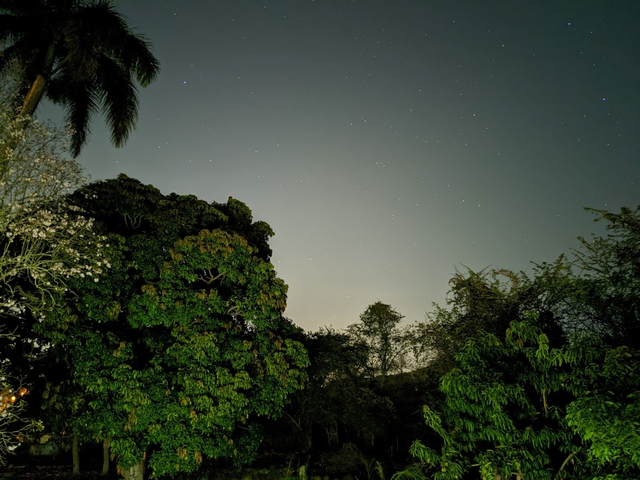 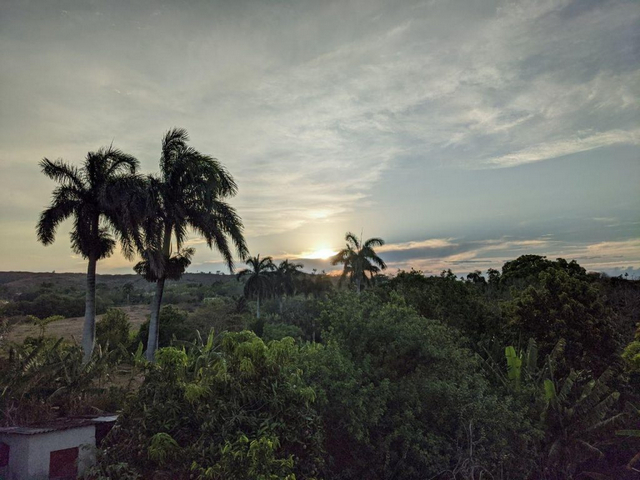 Finally, Pixel 4a will likely feature a 3,080mAh battery with 18W fast-charging support. This is measly in comparison to the massive 5,000mAh battery packs you find in a myriad of phones these days.

The smartphone will not feature wireless charging. It could have been the feature that set Google’s mid-ranger apart from other Android mid-range phones. Pixel 4a would have been able to stack up well against the iPhone SE (2020) as well. Also, you will find a USB Type-C charging port at the bottom and a 3.5mm audio jack at the top to round up the kitty.

Pixel 4a XL: Missing in Action!

Yeah, as the title suggests, Google will abandon the bigger ‘Pixel 4a XL’ variant and launch only a single Pixel 4a this time around. You won’t see a Pixel 3a XL successor even though prototypes made their way online earlier this year.

If the rumors are to be believed, there won’t be a Pixel 4a XL. But, could we be in for a surprise? We will have to wait for the official unveiling. Until then, you can check out the Pixel 4a XL with a Pixel 4-like square camera bump in the video attached below:

Pixel 4a: Price and Launch Date

The entry price of the Pixel 4a could remain unchanged when compared to last year’s Pixel 3a series. Pixel 4a will be priced starting at $399 (around Rs. 30,000) in the US. We will have to wait for an official announcement, which is rumored to be around the same time as the now-canceled Google I/O 2020, to know the India price details of this mid-range smartphone.

Another leak recently also revealed that the Pixel 4a will go on sale from May 22. The deets were leaked by mobile carrier, Vodafone in Germany earlier last week. So yeah, we’re nearing the Pixel 4a launch and can’t wait to get our hands on this device. Do the leaked specifications and features meet your expectations for the Pixel 4a? Let us know your thoughts in the comments below.