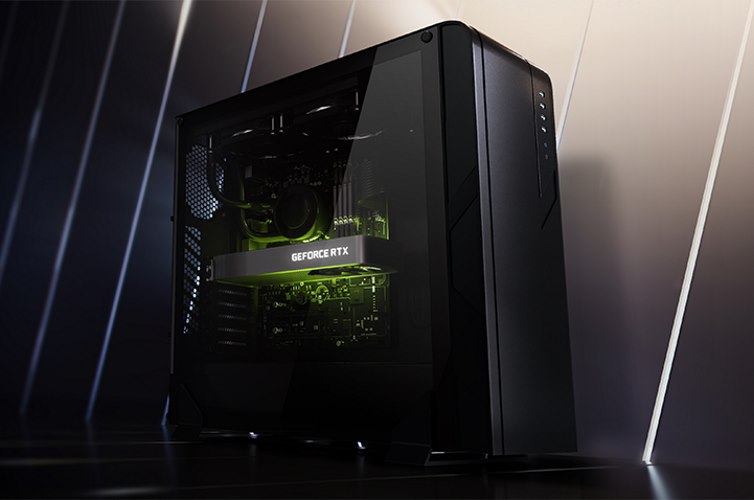 Nvidia has added yet another affordable GPU to its GeForce RTX 30-series lineup. The RTX 3090, 3080, 3070 GPUs are today being joined by the GeForce RTX 3060 GPU. It is based on the Ampere architecture, supports hardware ray-tracing, Nvidia DLSS, and will enable gamers to easily run AAA titles at over 60 frames per […]