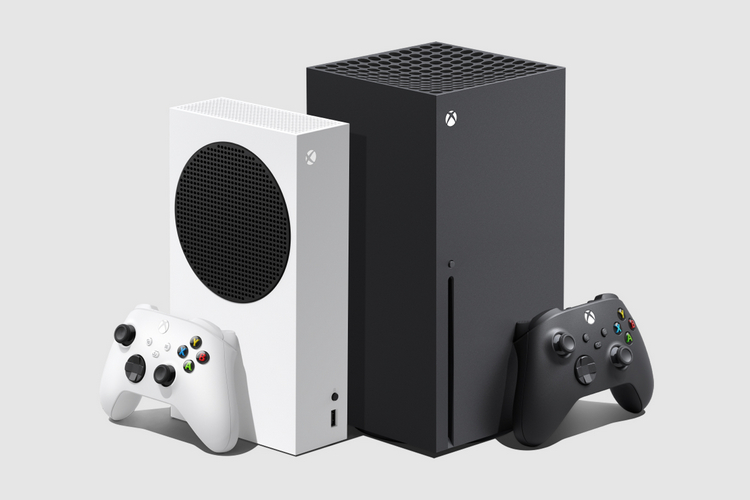 Microsoft has released a list of games that come with optimizations ahead of the 10th November global launch of the Xbox Series X and Series S next-gen consoles. The list includes a total of 30 titles including Assassin’s Creed: Valhalla, Watch Dogs: Legion, Yakuza: Like a Dragon, Gears Tactics, and Tetris Effect: Connected among others. […]