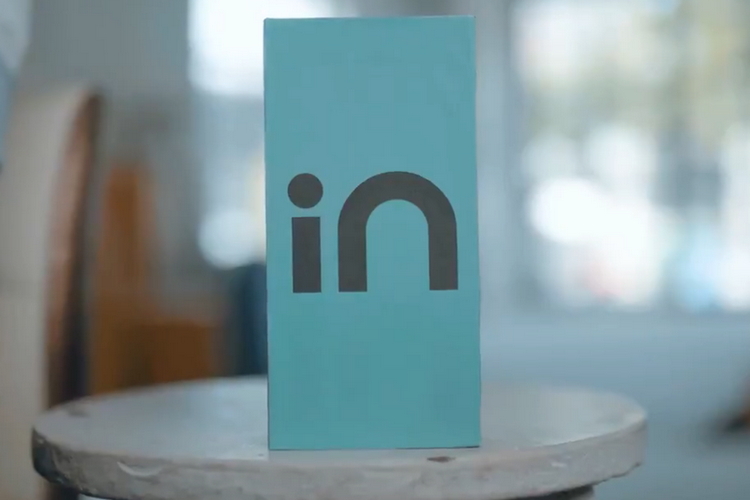 After teasing its plans to make a comeback to the smartphone business twice over the past few months, Micromax has finally taken to Twitter today to announce a new ‘In’ smartphone series for India. The company shared a short video with Micromax’s co-founder Rahul Sharma (also known for his EV startup Revolt) talking about the […]