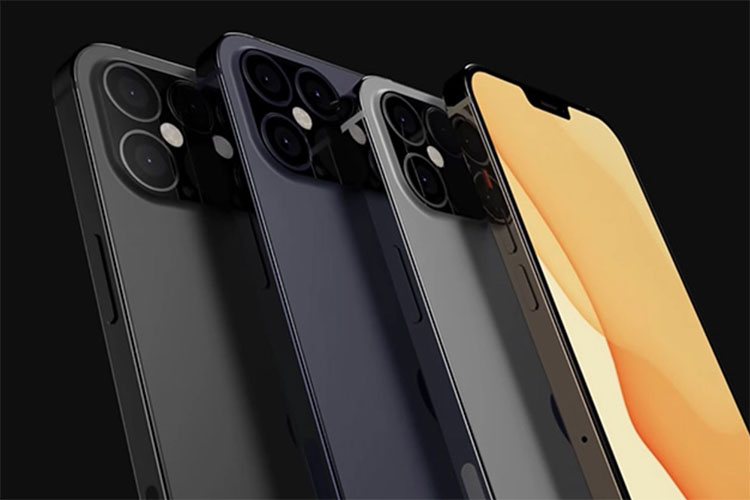 The iPhone 12 is unlikely to make an appearance at Apple’s ‘Time Flies’ event tonight, but details about the company’s upcoming smartphones keep leaking, seemingly every other day. According to a new research note by noted analyst, Ming-chi Kuo, none of the iPhone 12 models will have 120Hz ProMotion displays this year. Instead, Kuo says […]